Get fresh music recommendations delivered to your inbox every Friday.
We've updated our Terms of Use. You can review the changes here.

by the watchman & friends 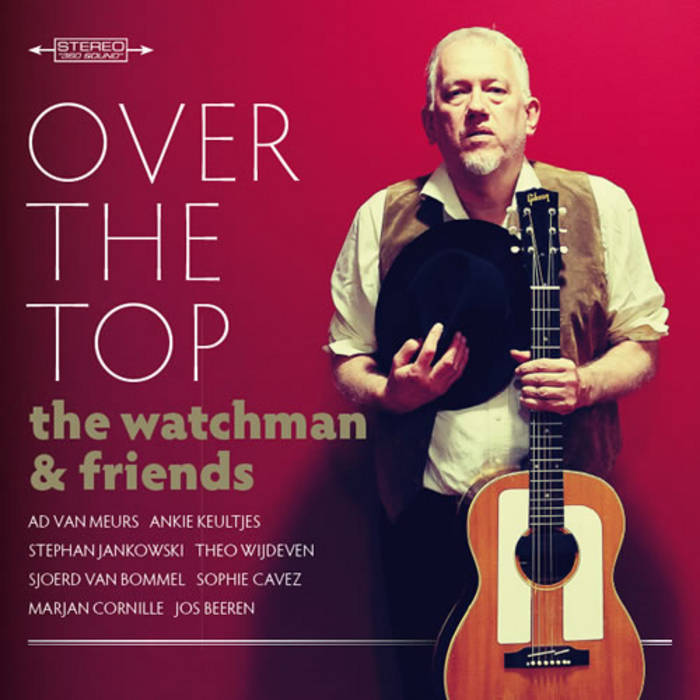 ‘Over the Top’ is a phrase an officer would yell in World War I when the soldiers were sent out of their trenches into the Noman’s land towards an often certain death or agony on the field.

To be a musician feels sometimes like going ‘over the top’. They also go to battle ‘for the sake of the song’ for beauty, truth , an idea or to make a living. An insecure future is awaiting with disappointment, many challenging miles, and not seldom a meager existence.

And after all that, they go again.

I would like to dedicate this album to all the friends and colleagues I have had the privilege to work with during my musical life thus far of going ‘Over the Top’.